Free PDF download of Important Questions with Answers for CBSE Class 10 Maths Chapter 6 – Triangles prepared by expert Maths teachers from latest edition of CBSE(NCERT) books only by CoolGyan to score more marks in CBSE board examination.

intersect AB at D and AC at E.
To Prove:

and join DC and BE.
Proof:

are on the same base and between the same parallels

Ans. Given: Two triangles ABC and DEF
Such that

3. Prove that in a right-angled triangle the square of the hypotenuse is equal to the sum of the squares of the other two sides.Use the above theorem in the given figure to prove that

right-angled at A
To Prove:

from A to BC
Proof: In

Ans. Given: Two triangles ABC and DEF such that

Proof: Since similar triangles are equiangular and their corresponding sides are proportional

5. In a triangle if the square of one side is equal to the sum of the squares on the other two sides. Prove that the angle apposite to the first side is a right angle.Use the above theorem to find the measure of

in figure given below.

To prove: Triangle ABC is right angled at B
Construction: Construct a triangle DEF such that

By Pythagoras theorem, we have [By Construction and (i)]

is a right triangle.
In

is right angled at K 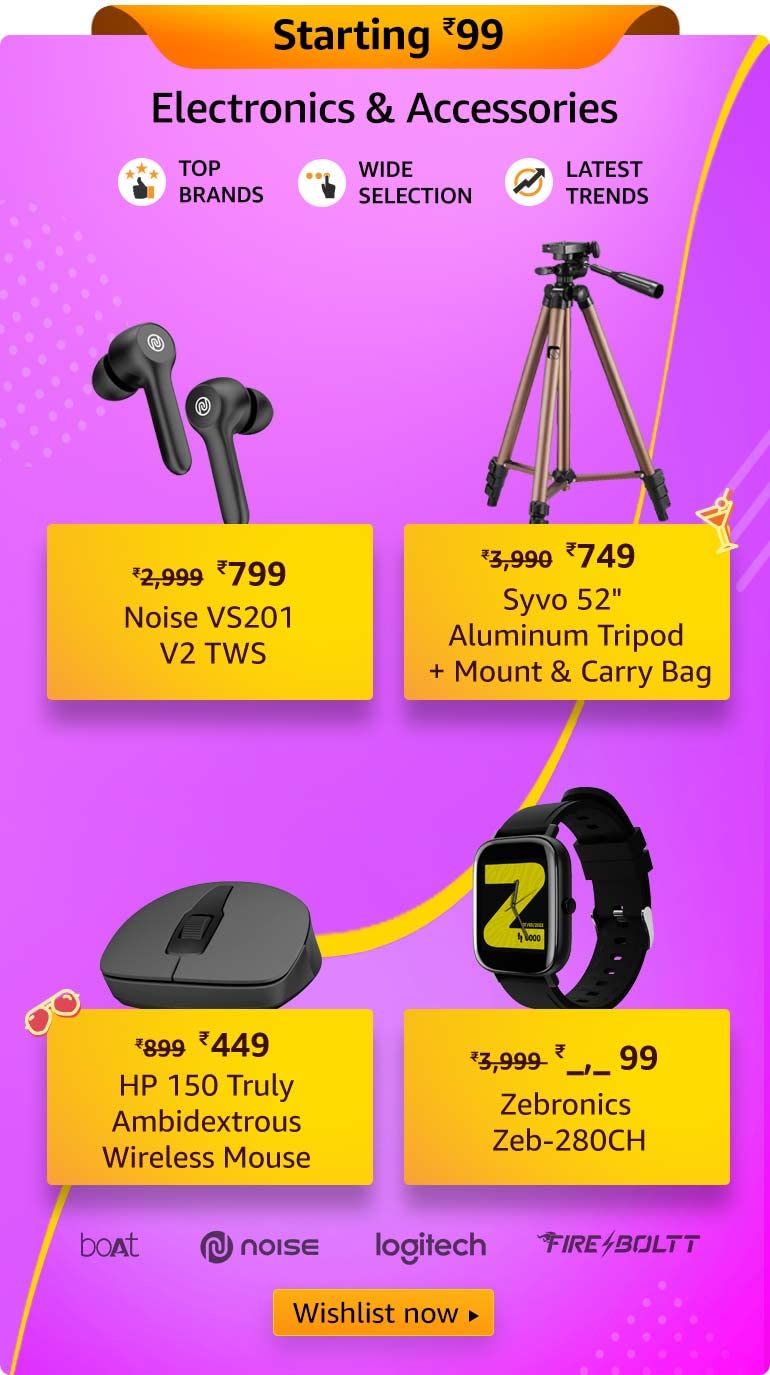